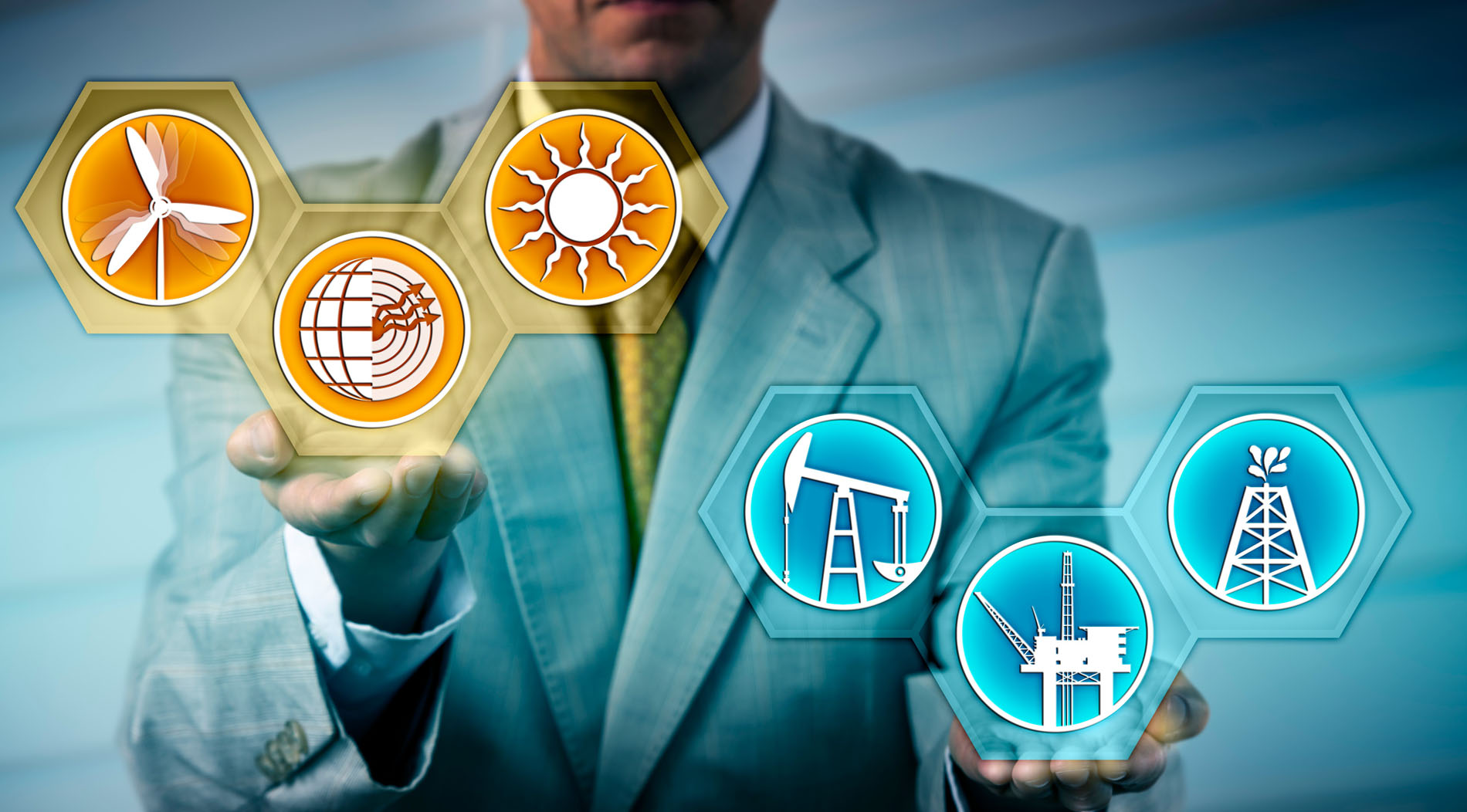 The extensive networks of Swift Global Results include many industry experts and world leaders. 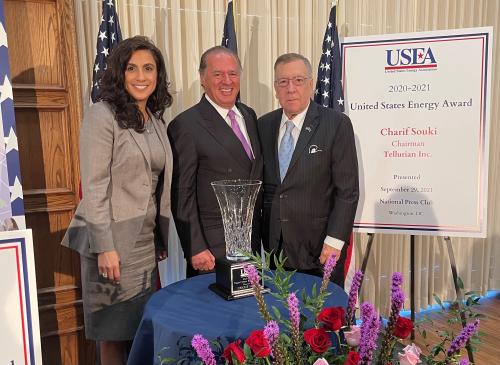 Judd Swift and Wendy Beach were honored to attend the ceremony to honor Mr. Charif Souki with the USEA annual award. Mr. Souki was selected for his contributions to the energy sector by advancing global energy initiatives and for his outstanding leadership and support of the USEA. 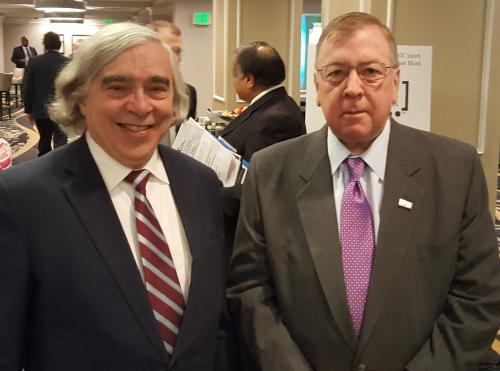 Judd Swift was honored to reconnect with Dr. Ernest Moniz. Dr. Moniz, an American nuclear physicist from MIT, served as United States Secretary of Energy from May 21, 2013 to January 19, 2017. As Secretary of Energy, he was tasked with implementing critical Department of Energy missions in support of President Obama's goals of growing the economy, enhancing security and protecting the environment. 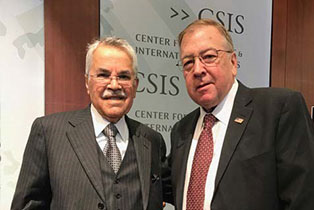 Judd Swift was honored to meet Ali al-Naimi, Saudi Arabia's former Minister of Petroleum and Mineral Resources. Described by many as both the most influential non-royal in Saudi Arabia, and one of the most powerful men in the oil industry, Ali al-Naimi served as Saudi Arabia's Oil Minister for nearly 21 years. 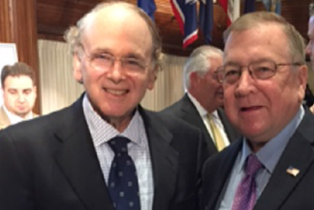 Judd Swift reconnects with Daniel Yergin, the Pulitzer Prize winning author of "The Prize: The Epic Quest for Oil, Money and Power (1991)" and the founder/president of Cambridge Energy Research Associates, an energy research think-tank and source of energy industry analysis. 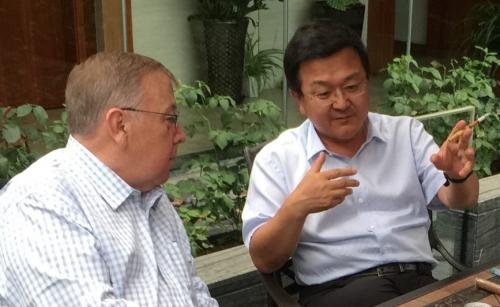 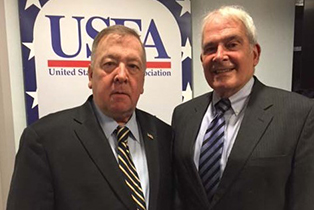 Judd Swift was reconnected with Charles K. Ebinger, former senior fellow in the Energy Security and Climate Initiative at the Brookings Institute. Ebinger served as the Initiative's Director from 2008-2014 where he advised 50 governments on various aspects of their energy policies, specializing in institutional and economic restructuring of their utility sectors. With special expertise in South Asia, the Middle East, Africa, the Far East, Southeast Asia, Eastern Europe Central Asia and Latin America. 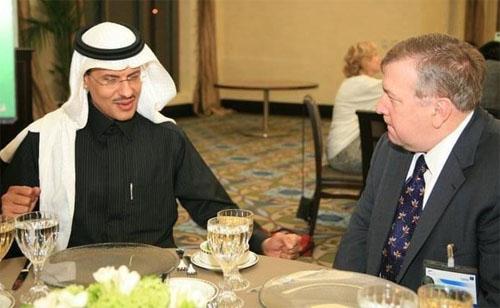 His Royal Highness Prince Abdulaziz Bin Salman Al Saud met with Judd Swift at the Carbon Sequestration Forum (CSLF) in Dharan. At the time Judd was the Deputy Assistant Secretary for International Affairs at the U.S. Department of Energy's Office of Fossil Energy. Judd served as the U.S delegate to the CLSF, where he led the forum's twenty-seven country task force on "Capacity Building in Emerging Economies"